The conclusion of all of these reports: The climate crisis is here, now, real, bad... and man-made. And a crisis it is.

Despite the impeccable science, dedicated delegates from around the world and over 100,000 protesters, little forward progress was made. My take away is that politicians will not or cannot get the job done and corporations will lead the way. Those that do will have a long-term cost advantage despite potential early mover hits to their profitability, and therefore stock price. Unfortunately, Europe is significantly ahead of the US in Scope 1, 2, 3 emission reductions, and unless the US catches up quickly, we will have a long-term competitive disadvantage.

I had the honor to be nominated and pleasure to attend the United Nations Congress of the Parties 26 Framework Convention on Climate Change (COP in the vernacular) in Glasgow as a badged participant.  This was a massive UN event, with over 39,500 badges issued 193 countries attending and country exhibits from around the world and over 100,000 protestors. here.

Scientists from around the world contribute to science based reports on the climate crisis, in particular, The Emissions Gap Report (https://www.unep.org/resources/emissions-gap-report-2021). The IPCC scientists put together a comprehensive, massive but breathtakingly stark assessments of the effects of the climate crisis for a number of go-forward scenarios, from 1.5° to 2.7°. 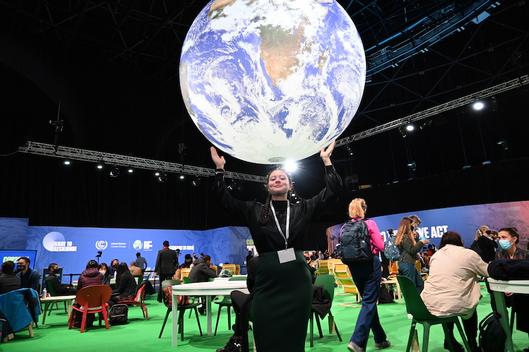 Irrespective of the two noteworthy outcomes above, overall COP 26 was disappointing. There were loud and vocal protests everywhere, including Greta’s famous "blah-blah-blah" speech, Extinction Rebellion Silent Red Brigade, and Fridays for the Future, Wednesday Greenwash March, and many others. These people were MAD at the lack of progress. 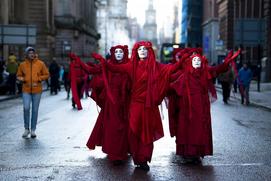 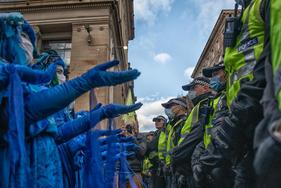 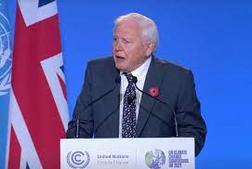 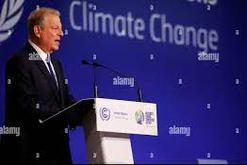 John Kerry was ubiquitous, securing commitments for $100 billion in adaptation. The Methane reduction contingent (methane being 80 times more destructive to the climate than carbon, short term) received pledges to reduce emissions by 30% by 2030, compared to 2020 levels. 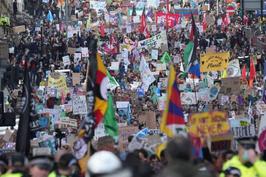 So it falls to all of us to do what we can to mitigate the climate crisis. The baton now passes to the young, and my hope is with them.

I am doing all I can, are you? 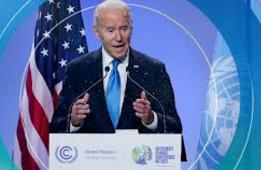 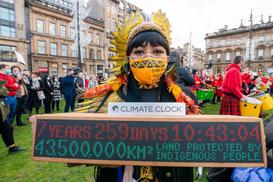 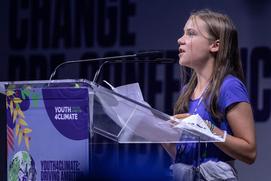 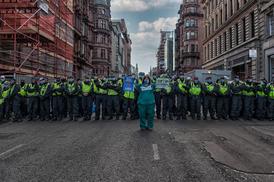 Politicians from 193 countries were everywhere, in the hallways, on the buses, on the trains making it possible to get up close and personal to both US and foreign delegates. There were noteworthy speeches by Barack Obama, Al Gore and Sir David Attenborough, probably the eldest speech giver; all received a standing ovation at the conclusion of their speeches.