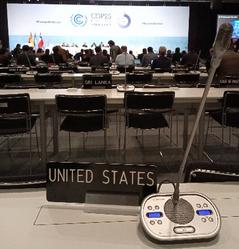 I had the honor to be nominated and pleasure to attend the United Nations Congress of the Parties 25 Framework Convention on Climate Change (COP in the vernacular) in Madrid and just returned.  The COP was originally scheduled to be in Santiago, Chile but moved at the last minute to Spain due to civil unrest. This was a massive UN event, with over 26000 badges issued 193 countries attending and country exhibits from around the world. The transition was impressive in its flawlessness. This is the 25th event of its kind, This year’s theme was “Time for Action” and attended by United Nations Secretary General Antonio Guterres . To see more of this massive conference, look here: https://unfccc.int/cop25.

One of the highlights for me was attending the opening session of earth day and the honor of meeting the chairman of the Intergovernmental Panel on Climate Change (IPCC), the UN body for assessing the science related to climate change and spoke for some length with some of the group chairs.

Scientists from around the world contribute to science based reports on climate, and more recently, the impact of climate on environment.  The first climate report was in 1972, and the science has improved each year as computing power and as the body of scientific evidence successively grew. The science is rock solid and irrefutable… and depressing.  IPCC working groups reviewed 6000 studies from 91 authors in 40 countries, reviewed by 113 scientists and released the IPCC Special Report on Global Warming of 1.5° in November 2018, warning of a “12-year” deadline to head off the  “climate change catastrophe.”

The conclusion of all of these reports: the climate crisis is here, now, real, bad... and man-made. The degradation of the environment is accelerating. Signs posted at the entranceway to COP said “Don’t call it climate change, call it climate crisis”. And a crisis it is. n;  10%) of the warm water coral reefs will be dead, at 2.0°, virtually all will be gone. These are the breeding grounds for many small fish; global fish stocks are crashing.

The Global Carbon Project establishes and maintains connections among climate, ecological and economic communities, serving the research community as a necessary and effective coordination and assembly point for science and information about the global carbon cycle.  Carbon emissions must be balanced by climate sinks.

Despite the 2015 Paris Agreement, global carbon emissions increased 1.7% in 2017 and a further 2.7% in 2018; it has been estimated that the rate of increase in 2019 will be among the highest on record. Correspondingly, the last 4 years have been the hottest on record, with 2019 on track to make it five  .Unfortunately, carbon in the atmosphere is at an all time high:

So, what to do. Nationally determined contributions (NDCs) are at the heart of the Paris Agreement and the achievement of long-term GHG reduction and climate change goals. NDCs embody efforts by each country to examine their needs and capabilities to reduce national emissions and make contributions to reduce GHG emissions and adapt to the impacts of climate change. 200 countries pledged a "green revolution" on the first day of the COP.

Technically the US is still in the Paris agreement until November 2020 (due to the required 1 year notification of withdrawal), despite many press releases to the contrary. However, US actions are not acceptable to avoid the majority of the effects of the global crisis (green are 1.5° GHG targets, global consolidated NDCs on the left, US NDCs on the right).


If you are interested in tracking US and the rest of the world, here is an interactive site: https://climateactiontracker.org/countries/

Europe, the third largest GHG emitter, takes the climate crisis extremely seriously and stepped in to fill the US void. On December 11th, the European Commission unveiled the European Green Deal which aims to make the 28 countries in the European Union “climate neutral” by 2050. Combined, these countries make up the world’s largest economic bloc, and rank third behind China and the United States in contributions to climate change.

Unfortunately, the cOP25 ended without concrete steps to move forward on key issues. The UN Secretary General says he is "disappointed" in global efforts made to limit emissions at COP25 in Madrid. Recent press reports: “UN climate talks in Madrid have stalled. Countries are blaming the US.”

Awareness of climate crisis is growing, even if politicians do not have the courage to take action. At the Madrid climate strike December 6th , which I attended along with an estimated  500,000  others, there were two faces in the crowd: sad and angry.


So here is the point. Climate strikes, while contributing to climate crisis awareness, are not moving the needle. We need to take immediate and bold action to avert (mitigate) the most severe effects of the climate crisis.  Without US leadership, the world’s second largest current GHG polluter and historically the largest, no meaningful action will occur.

This is not a democratic party issue, not a republican party issue, it is a humanity issue. The earth will survive just fine, it’s rocks and water. But all living things, including humans, are at risk. If you are not fearful of the future of humanity for our kids and grandkids, you should be.

THE TIME FOR ACTION IS NOW. 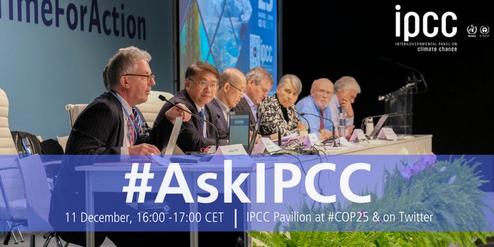 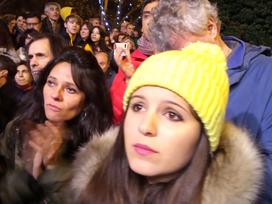 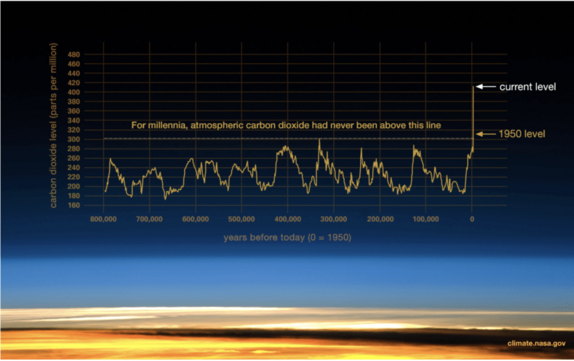 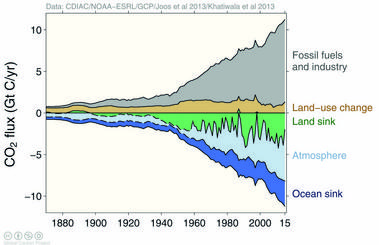 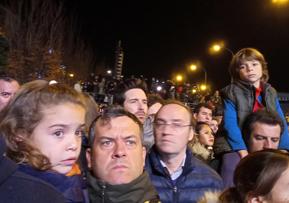 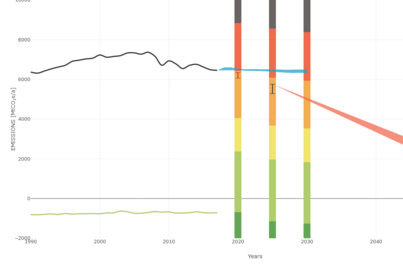 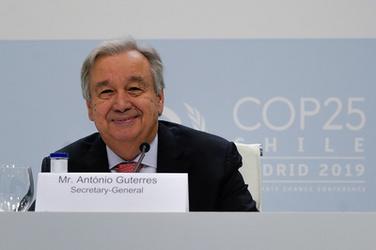 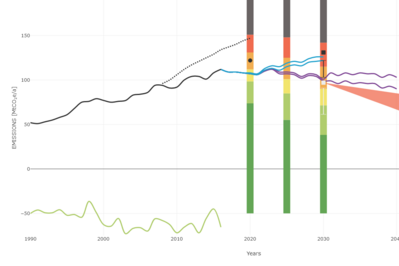 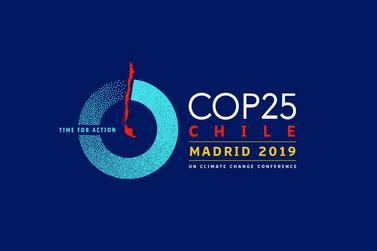 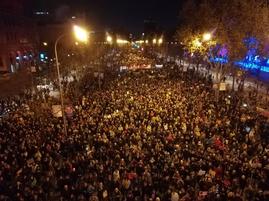